50 Amazing Water Facts That Everyone Should Know

Water is the most commonly found liquid on Earth. Its importance to living beings is more or less known by everyone. However, besides its daily use of just drinking, washing or cooking; water has countless other potentials and functionalities that you might not be aware of. Here are 50 water facts that could reinforce your idea of its impacts on our daily lives as well as the capabilities of this eminent transparent liquid. 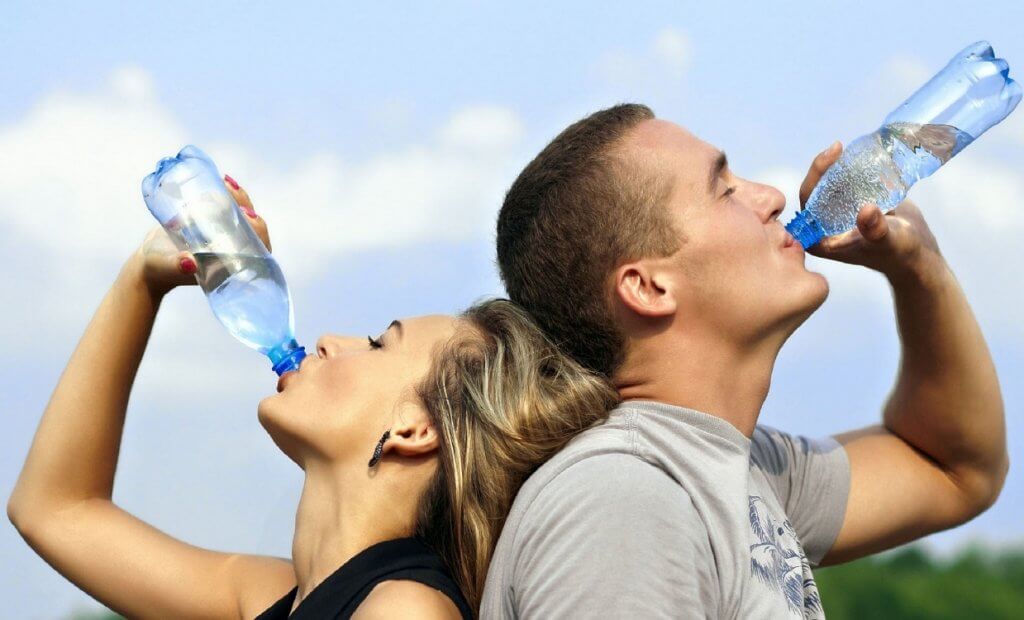 So where in our bodies do we carry this much water in? Majority of the water in the human body is contained inside the cells of the body. You can already imagine how much water that must be, in order to keep the billions of cells in our bodies alive. The entire amount of water resides in three primary regions in the human body: Two-thirds of the water is found within our cells and the remaining one-third of the water is found between the spaces of our cells as well as in our blood.

2. Human bones are made up of water: 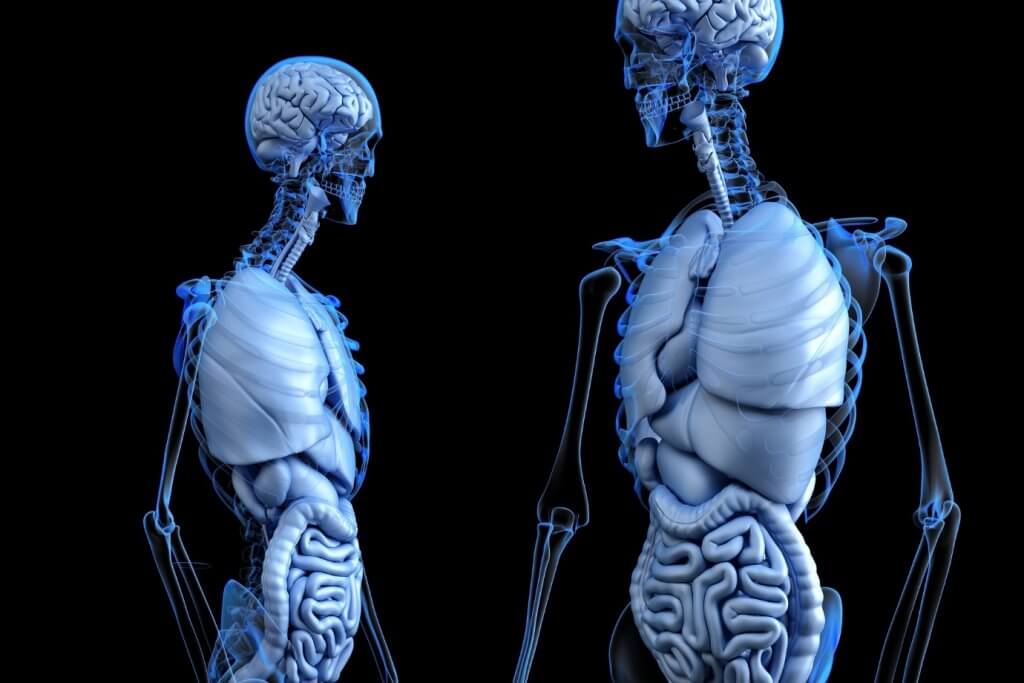 Yes, you read it right. Even our bones, something so rigid, is made up of water. In accordance with the USGS Water Science School, our bones contain up to 31% of water. To give you an idea of how much water that adds up in our body, our bones make up approximately 15% of our overall body mass.

3. Effects water has on us when we do not have enough of them – dehydration

Dehydration is explained as a harmful reduction in the amount of water in the body which hampers the normal functioning of the body. Particularly children and people that are over the age of 60 are more prone to dehydration than others. 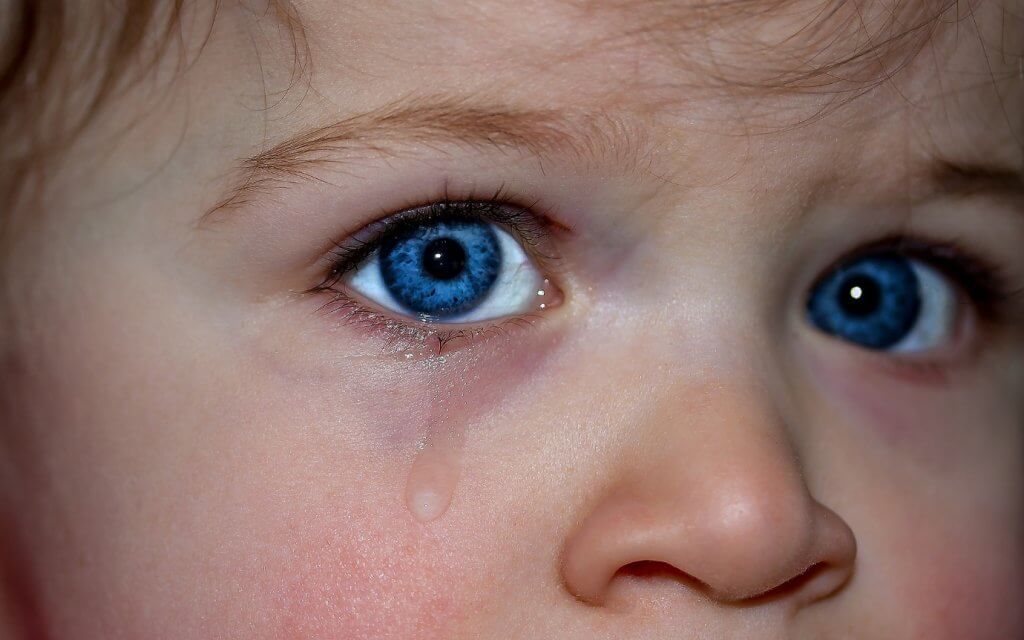 As soon as a person’s body experiences a water level drop below a healthy amount, plenty of noteworthy symptoms show up. Some of these symptoms include: thirst, dry skin, dry mouth and tongue, fatigue, light-headedness, dizziness, confusion, as well as no tears when an affected child cries.

4. Approximately 71% of the Earth’s surface is covered with water:

As a result of the predominance of water on the surface of the Earth, our planet looks like a blue marble when looked upon from the outer space. This consists of the water from the oceans, lakes and rivers, in glaciers and ice caps, in the land as soil moisture and in aquifers, and even in humans as well as animals! 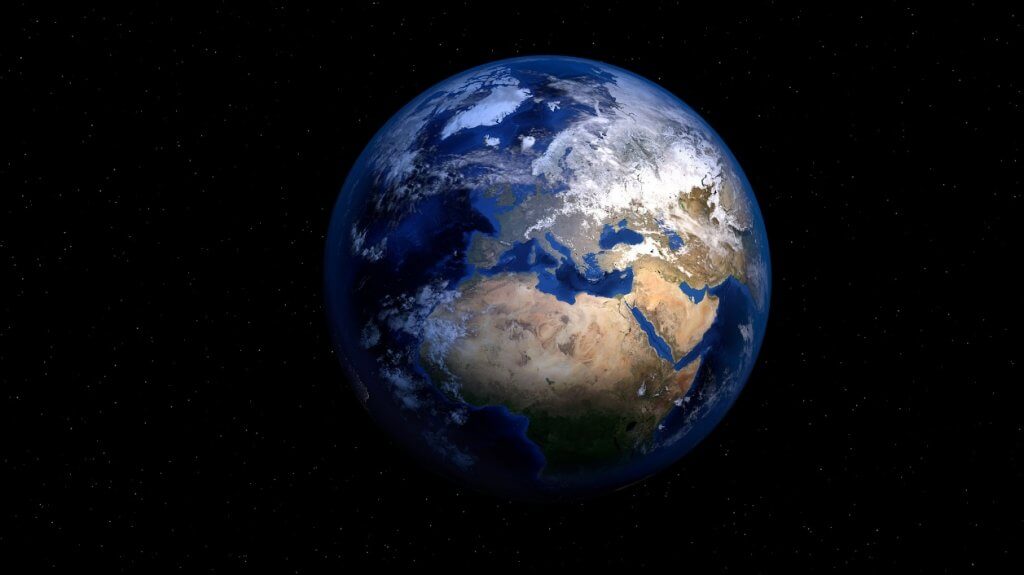 Of all the Earth’s water combined, the vast majority, about 96.5% is salt water found in oceans. Therefore, since this water is not drinkable, it has to go through the process of desalination in order to make it suitable for drinking.

6. Less than 1% of the Earth’s water is drinkable:

Besides the 96% of water coming from the oceans, the remaining 3.5% is freshwater. However, 69% of this freshwater exists in the form of ice. Combining all the water from the lakes, ponds, rivers, swamps, streams, etc. forms only 0.3% of the Earth’s water supply. In a nutshell, less than 1% of all the water supply in the Earth that can be used as drinking water. 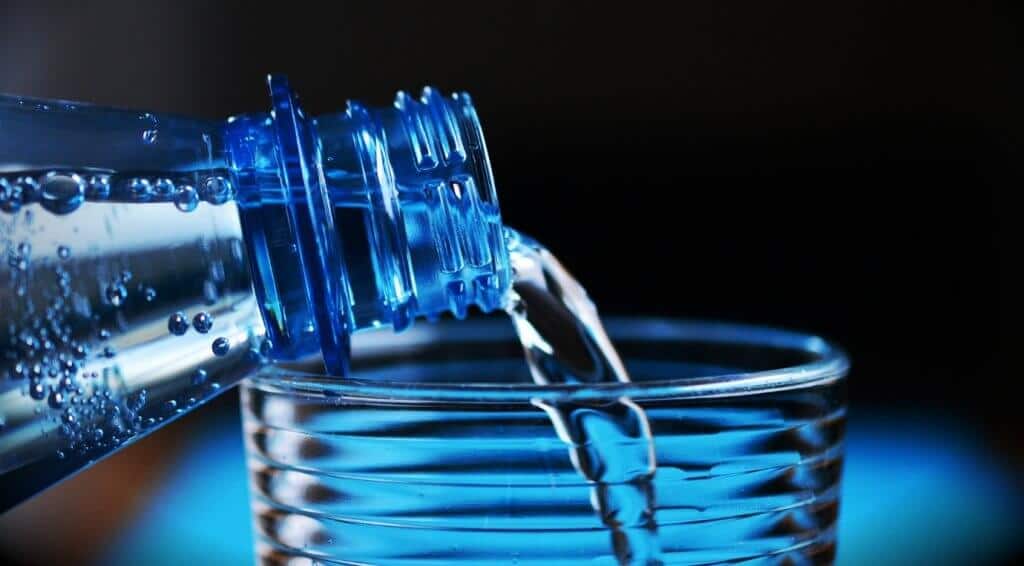 7.
Only one tablespoon of freshwater from all of the Earth’s water:

To supplement the previous fact, if we were to fit all of the Earth’s water into a gallon jug, the available freshwater would equal to just about a tablespoon of water. 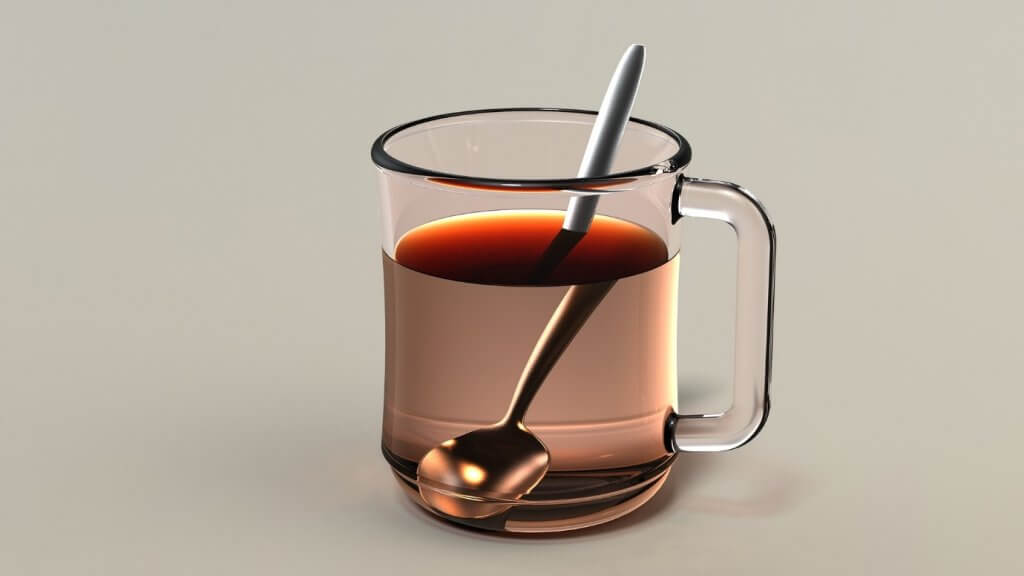 8. The Earth’s atmosphere has more water than all of its rivers combined:

As a result of the water cycle, Earth’s water supply continually moves from one place to another as well as from one form to another. About 90% of the Earth’s water vapour is sourced from the ocean and the remaining 10% from plants.

9. What if all of the Earth’s water vapour fell as water at once? 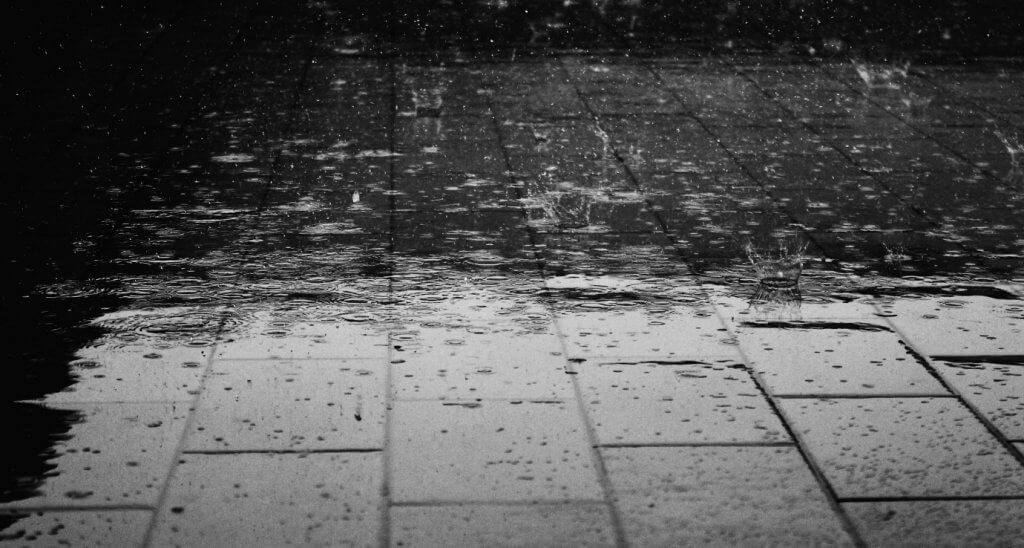 10. Water can absorb heat better than most substances:

Water has a relatively high heat capacity. Heat capacity of water refers to the ability of water to absorb heat without having to experience a rise in its temperature. For this reason, water has a relatively high boiling point compared to the other compounds that are similar in weight. To put it in numbers, 4,184 Joules of heat is needed for the temperature of one kilogram of water to rise 1 degree Celsius (°C). Due to water’s remarkable capability to absorb heat, it is used as a coolant in industries, as well as the radiators in cars. 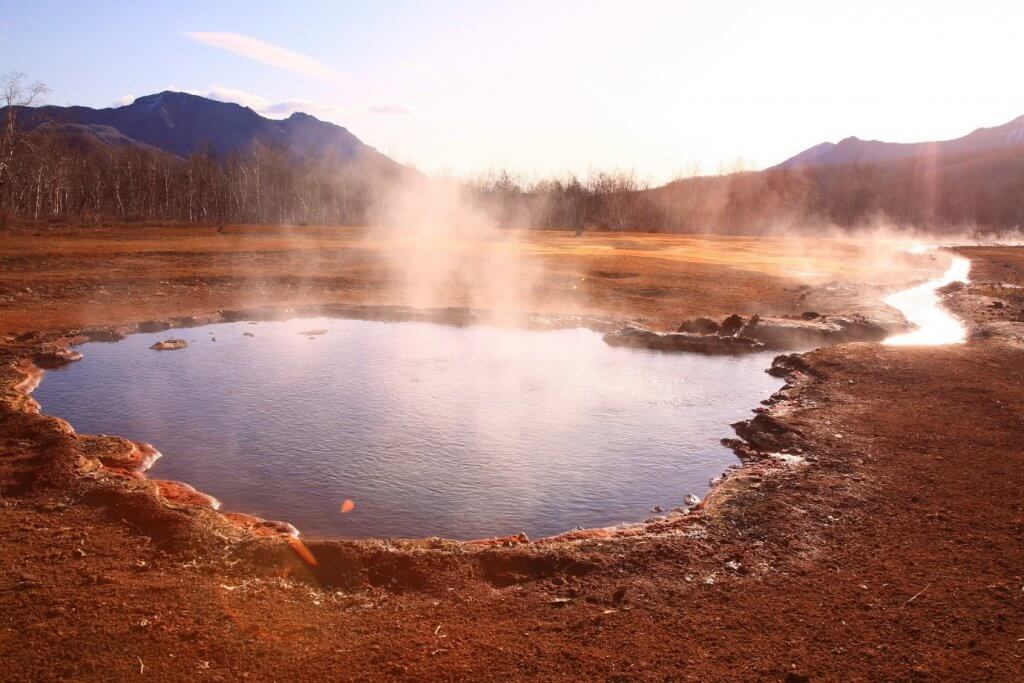 11. Water regulates the temperature of the Earth:

Since water has a relatively high heat capacity – which means that it is able to absorb a good amount of heat before its temperature increases, it plays a noteworthy role in regulating the temperature of the Earth. 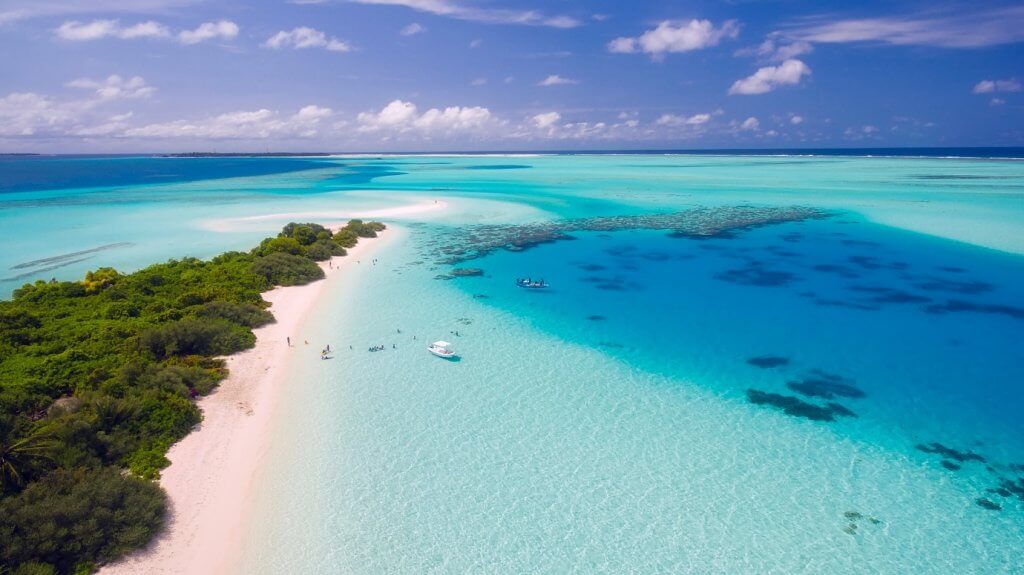 Since 71% of the surface of the Earth is covered with water, the oceans play a great role in balancing the Earth’s climate. Water works as an efficient regulator of heat as it has the ability to store and release heat much slower than air. In order to regulate the climate of the coastal regions, ocean currents carry water from the Equator to the poles.

Some of the factors that determine the amount of water that a tree holds are as follows – the species of the tree, the age of the tree, and the location where the tree is planted in. It has been found that a large tree can absorb up to 100 gallons of water from the ground, as well as release that water into the air through transpiration, in a single day. 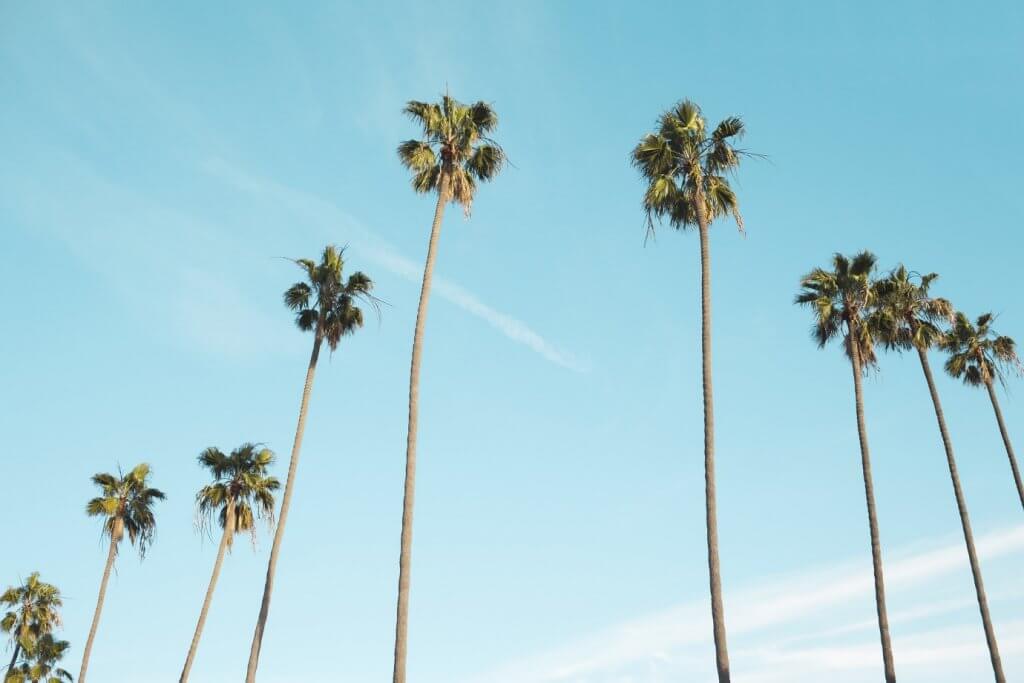 13. In a home, more than half of the water is used in the bathroom:

Water is a crucial part of our everyday lives. From cooking, drinking, washing to watering our plants and a lot more – we cannot go on a day without water at our homes. According to the United States Environme