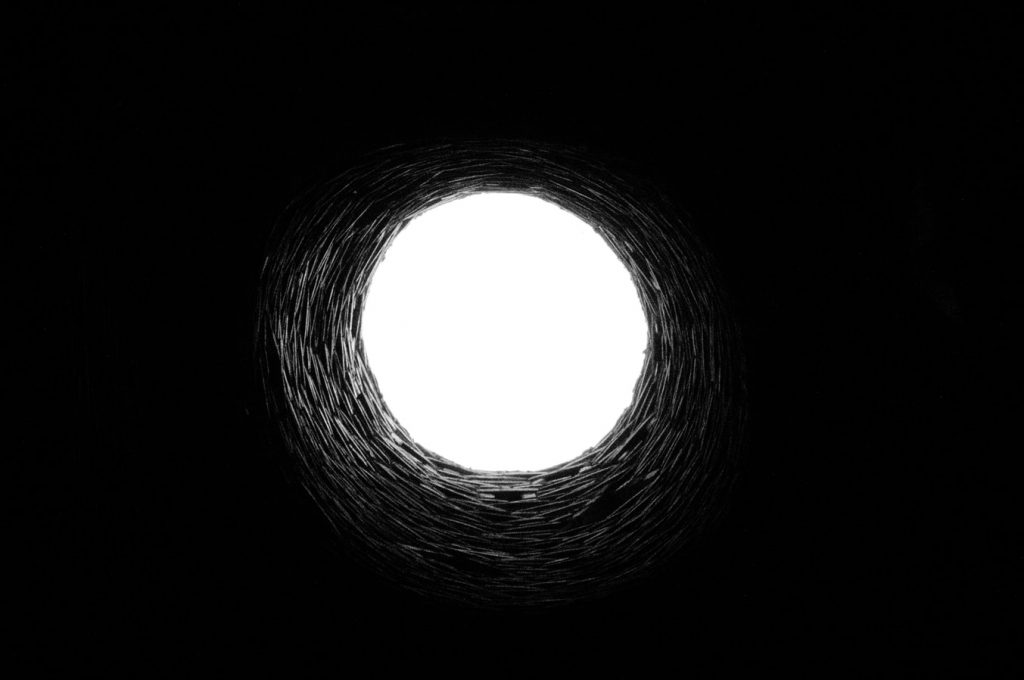 The most vulnerable water systems are those that serve smaller or rural communities.

Despite this, there are still no federal requirements for private well testing. In fact, private wells are exempt from the Environmental Protection Agency’s drinking water regulations that impose legal limits on more than 90 contaminates.

In most cases, private well owners are responsible for the safety of their own water, and because it falls on the homeowner to get their well tested, it doesn’t happen often.

Why is this so?

One reason might be that some people have a false sense of security if their drinking water “seems fine.” However, many contaminants often have no taste, odor, or color, and only lab testing can detect them.

The big reason, however, may be that testing costs money, so unless there’s an apparent reason to test for it, most people won’t do it.

If you’re looking for more information on well water safety, this website educates well owners on wells, groundwater, and protecting their health.

Your private well could be at risk of contamination from many different sources. Contaminants in your drinking water can lead to serious health diseases like cancer and toxicity.

Here are some contaminants found in private wells and how they can affect your health:

Fluoride is generally known to help stop tooth decay. However, too much of it can cause skeletal fluorosis, a condition that causes pain and tenderness in the bones and joints.

These chemicals are found in inks, dyes, pesticides, paints, disinfectants and more. They can enter groundwater and contaminate your private well through waste disposal, spills, and surface water runoff.

High levels of these chemicals can cause damage to your kidneys, liver, circulatory system, nervous system, and reproductive system.

These types of heavy metals include arsenic, chromium, copper, lead, and more. They can contaminate your private well through groundwater movement, surface water seepage and runoff.

These are present in chemical fertilizers, human sewage, animal waste and fertilizers. They can contaminate your private well through groundwater movement, surface water seepage and water runoff.

High levels of nitrate/nitrite in drinking water can cause methemoglobinemia or “blue baby syndrome,” that’s because they reduce the blood’s ability to carry oxygen.

These include bacteria, viruses, and parasites. People that consume drinking water containing these microorganisms can experience gastrointestinal illnesses and infections.

Water runoff from rainfall or snowmelt can also contaminate private wells by washing microorganisms into the well system or seeping underground.

How to Protect Your Well Water 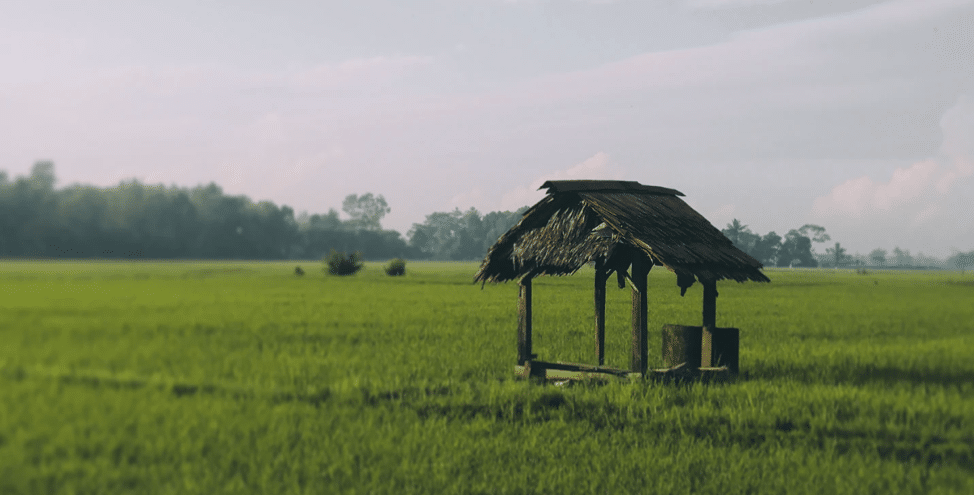 Since it will be up to you to protect your home’s water, here are some tips that can help you protect your water supply:

Aside from these preventative measures, one of the main steps preserve well water from contamination is to keep a distance from the well of the following: