We Look at the Top Water Quality News Stories of 2018

There are millions of Americans that don’t have access to clean, reliable drinking water! The technology used to deliver drinking water has come a long way in the past hundred years — but sadly, there are cities across the United States where little has changed.

There are specific situations across the country that highlight some of the issues every American should be aware of. By understanding the challenges involved in maintaining and operating a municipal water system (compounded with some of the recent natural disasters) we can understand how problems can occur.

Problems with drinking contaminated water keep coming up year after year. The contaminants in the water are giving people cases of the flu and sometimes even more severe chronic conditions including different cancers and neurological disorders.

During the Flint water crisis that happened in 2015, approximately 21 million Americans were receiving water from systems that violated health standards, and that doesn’t include the more than 13 million private well systems exempt from federal safety requirements.

When researchers took a look at what states were most vulnerable, they found that low-income, rural counties took the hardest hit, particularly Oklahoma and in parts of Texas and Idaho.

What’s more, at least 6 million city water pipes in the U.S. are made of metal, which is so dangerous that there isn’t an acceptable safe level, and many local governments have thin budgets for replacement.

It’s not just lousy plumbing either, some lakes, rivers, and groundwater are polluted by worrisome levels of natural compounds like arsenic, human-made chemicals, and agricultural runoff such as animal waste, fertilizers, and pesticides.

Here at iWaterPurification, it’s our goal to help everyone get access to clean, healthy drinking water. These stories highlight some of the incredible challenges Americans across the country are dealing with – just to get access to clean water.

We’ve rounded up of the top 18 news stories of 2018 from around the web concerning water quality across the United States. 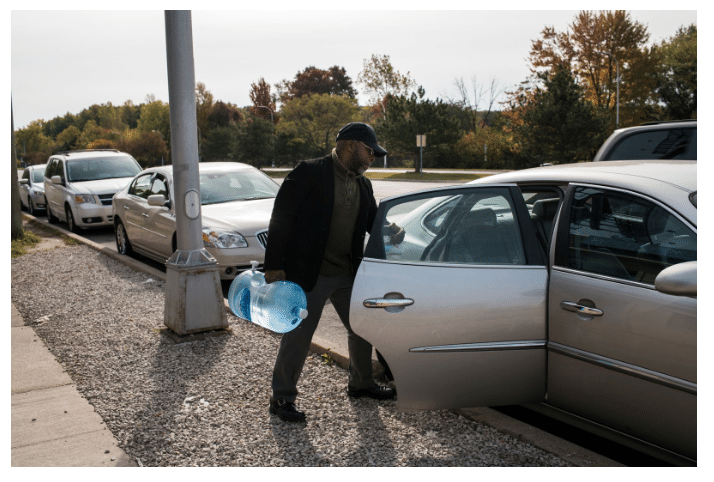 Marcel Clark, who is a Detroit police officer and father of three, has been filling a 50-gallon drum each week with purified water for his family to drink. This comes as a result of the water contamination crisis in Flint, Mich., which is an hour’s drive away from him. Marcel says he doesn’t trust the ageing copper and steel pipes in his house and has been talking to contractors about replacing them. However, his children may have already been exposed to tainted water at their school! The water fountains in all 106 schools run by the Detroit Public Schools Community District have been dry since classes began in August. The superintendent ordered them to shut off as a pre-emptive measure, after testing revealed elevated levels of copper and lead in drinking water at some schools. After completing checks at 86 of the schools last month, officials announced that 57 of them had lead or copper levels above the federal thresholds that require action to be taken. 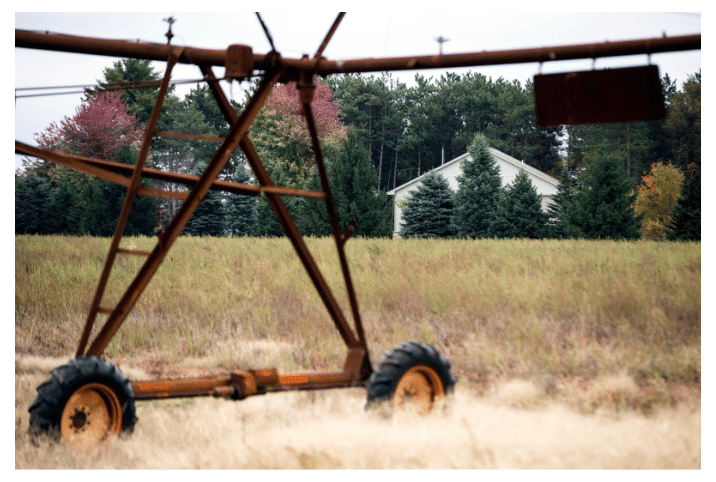 What was once fresh and clean water from taps in this Midwestern farming town is now laced with contaminants and fear. People refuse to drink it. They won’t brush their teeth with it. They dread taking showers. Rural communities are calling it their own, private Flint. Fears and frustration over water quality and contamination have become a potent election-year issue, burbling up in races from the fissured bedrock here in Wisconsin to chemical-tainted wells in New Hampshire to dwindling water reserves in Arizona. President Trump’s actions to loosen clean water rules have intensified a battle over regulations and environmental protections unfolding on the most intensely local level: in people’s own kitchen faucets.

This Town Is Like Thousands That Are Vulnerable To Contaminated Water, With No Fix In Sight 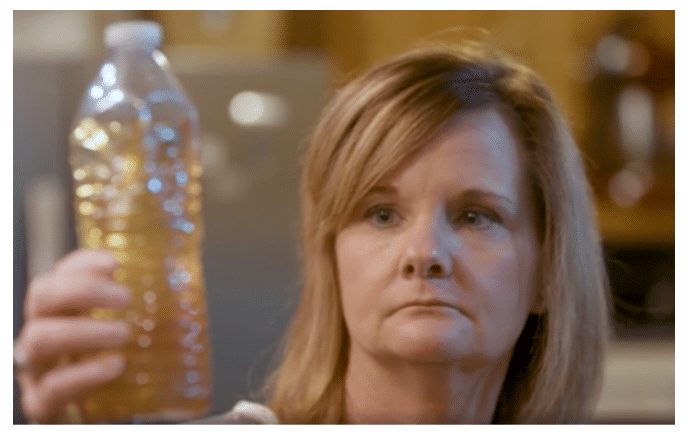 In this rural community in central Louisiana, residents have been struggling with water problems. ‘We’re third-world when it comes to drinking water.’ for the past year and a half, This woman and her family have been routinely sick, as they battle their tap water. From H. pylori bacteria to bouts of coughing, bronchitis and respiratory infections. “we’re afraid to drink it, and we’re afraid to open our mouth in the shower.” It’s what’s known as America’s “dirty little secret.” 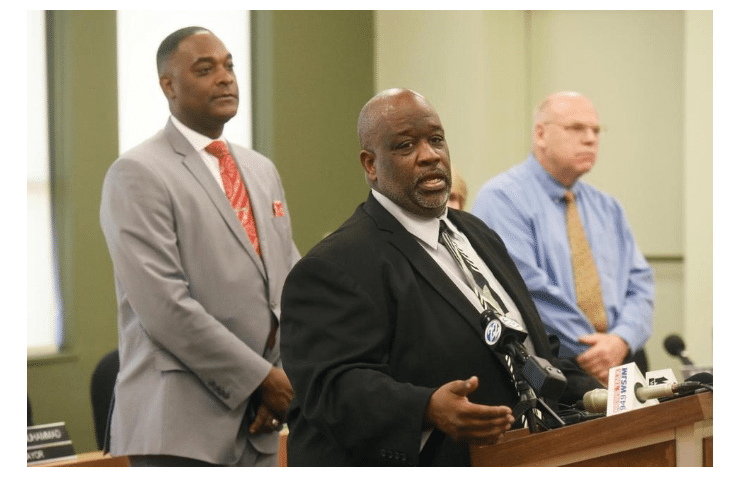 Benton Harbor’s water system has been placed under a state advisory after high levels of lead were found in the southwestern Michigan city’s drinking water. Residents are being advised to take steps to reduce the amount of lead in their drinking water, including running cold water for five minutes before drinking or cooking with it. Bottled water is being recommended for preparing infant formula as the lead in the drinking water can cause health problems and developmental delays in children.