Why is Evaporated Water So Clean? Here’s the Science 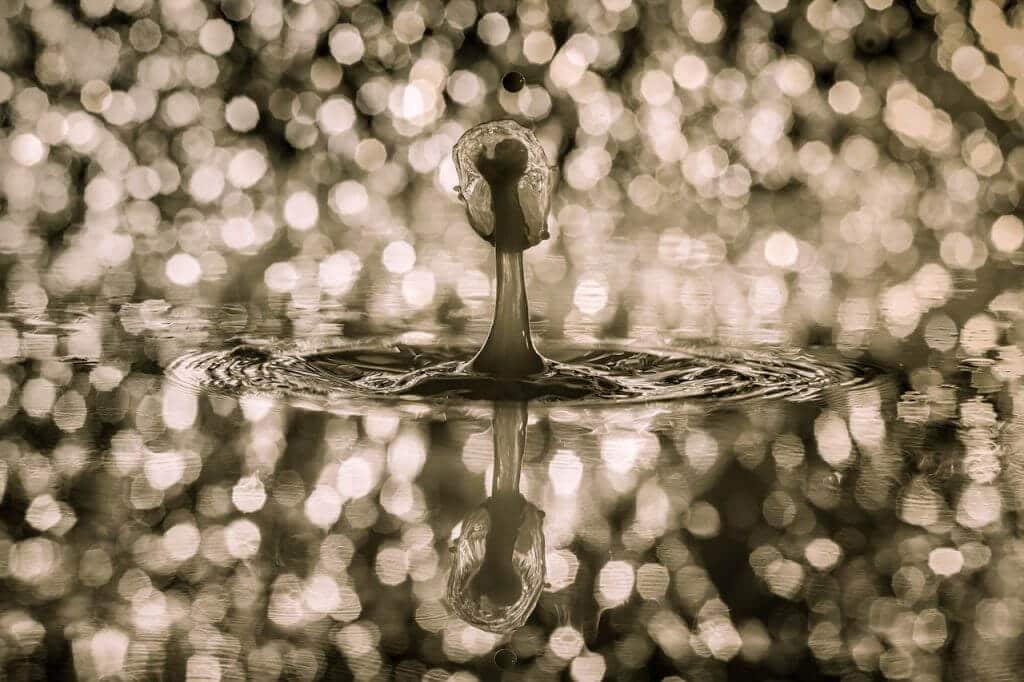 This question comes to us from one of our readers, Ben, from Seattle, Washington, who asks:

In boy scouts class, we learned that if we boil water, it kills bacteria but still has dirt in it. But if we put a towel above the boiling water, all the water that is caught is perfectly clean. So my question is, why is evaporated water so clean?”

Ben — thanks for your question.

If you’ve ever wondered why evaporated water is so clean, we have a very simple article explaining the science behind it.

What is water evaporation?

All matter has three states: solid, liquid and gaseous. The states for every element of matter are different depending on the temperature.

In the case of water, when you freeze it, it turns to ice (solid). At room temperature, it’s water (liquid). And finally, when you boil it, it becomes steam (gaseous). We see the three states of water almost everyday in our lives.

On a planetary scale, the sun heats water and it evaporates into the atmosphere. As the steam drops in temperature, it rains. Simple right? 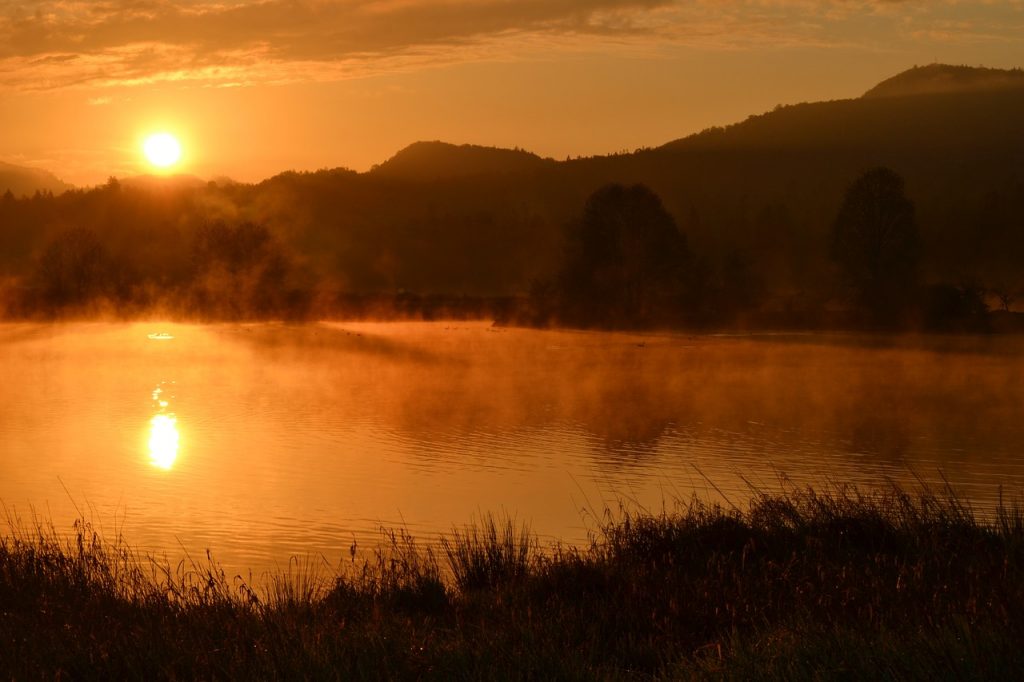 The evaporating water will become rain

Why doesn’t boiling water clean it?

While the boiling water kills germs, bacteria and other pathogens, all the sediments will still be left behind. If we think back to the different states of matter – many of those sediments didn’t reach the right temperature to become gaseous and escape the water. So while the water was evaporating away, the dirt (tiny specs of rock and other minerals) remains in it’s solid form. While not necessarily dangerous to consume, (in fact, some say it might be healthy!) it certainly doesn’t taste good, and doesn’t leave the water clean.

So why does evaporating result in clean water?

Water has a relatively low boiling point, when compared to matter that is solid at room temperature. When you boil water, it is virtually the only element that is turning into gas. All other elements in the liquid will remain in either liquid or solid form.

The gas that is escaping is pure water, and nothing else. The sediments in the water are left behind and only pure water has transformed into gas (steam).

Is evaporating water an effective way to clean water?

It depends on what you mean by effective, and what you are trying to do. Evaporating water takes a tremendous amount of energy for a low yield of water. If your goal is simply to clean water so that it’s safe to consume, you can simply boil it for 10-15 minutes. Unfortunately, this won’t do much for the taste.

If you are looking for an effective way to purify your water at home, you may want to consider a reverse osmosis system.  If you are out in the woods and don’t have access to clean water, and don’t have the tools ready to build a fire and boil water, you can look into water purification tablets.