Contaminated Water In Northern US Cities Is A Growing Concern 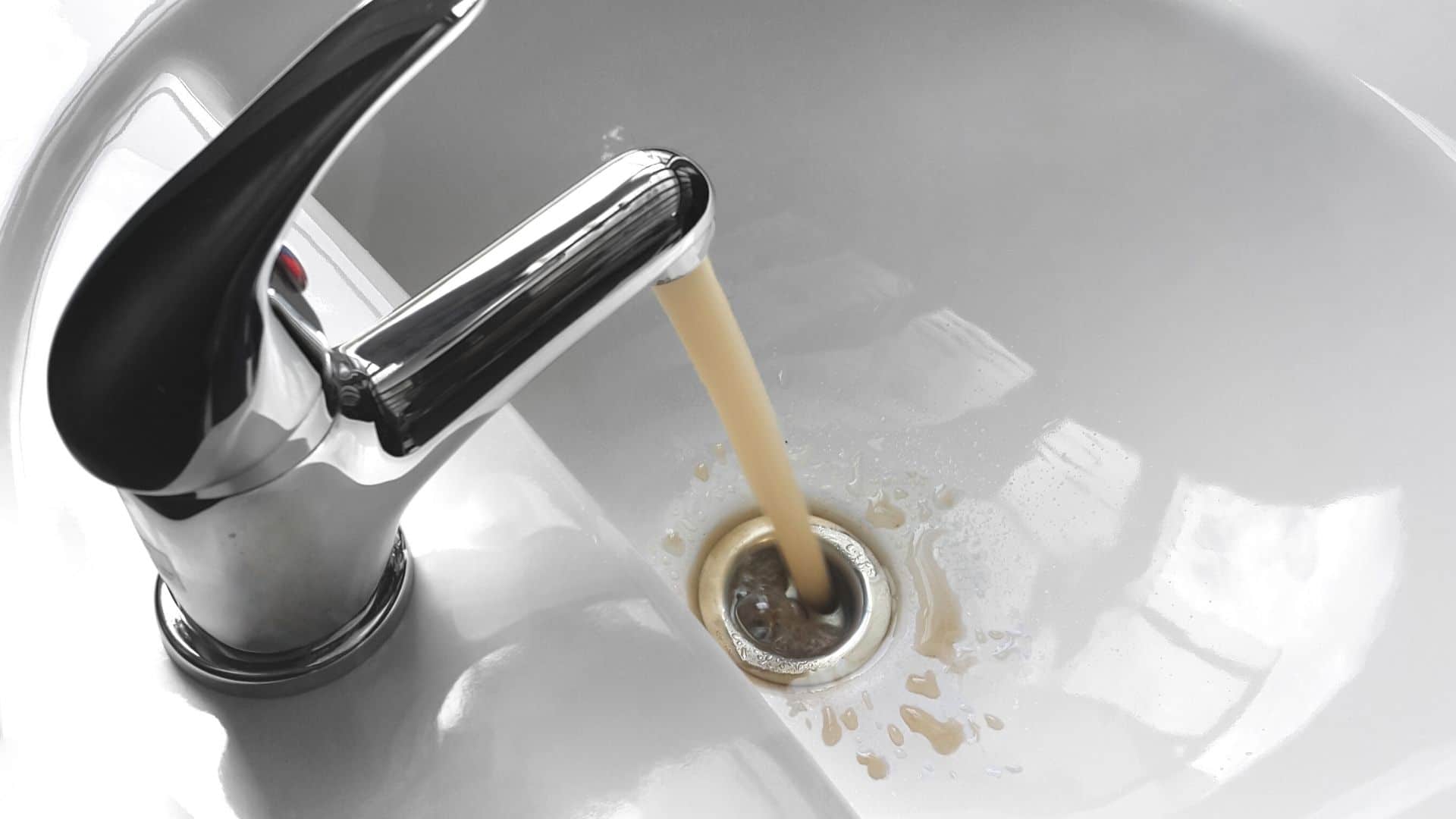 While a great deal of media attention has been focused on the water crisis impacting the western seaboard, industrial capitals and rural communities to the north and east are quietly facing a similar challenge of their own. Shaped by economics, race, and politics, the push for clean drinking municipal water seems to have taken a step back since 2014 and the Flint Michigan crisis.

As the citizens of Flint Michigan prepare to move forward with legal proceedings against city and state officials, yet another alarming report has emerged regarding contaminated municipal drinking water

In August 2019, it was revealed that Newark, NJ residents are being exposed to dangerous levels of lead contamination through their tap water. Newark’s predominantly black and Hispanic population, also  happens to be the most populous city in New Jersey, home to Newark Liberty Airport and the NJPAC (New Jersey Performing Arts Center).

With so many people, so much traffic and commerce passing through this important New Jersey city, contaminated water can quickly become a widespread health risk. Failing infrastructure, corroded piping has leached high levels of lead into the water.

Sadly, existing filters have been ineffective at removing the lead, compelling EPA authorities to issue the warning. Signs of contamination have appeared, however, as early as 2017.

Thanks to efforts by current Mayor Ras J Baraka, a lead service replacement program has been launched to provide bottled water to homes affected by the crisis.

The EPA has partnered with the city to spearhead further environmental efforts. In particular, a Clean Truck Initiative hopes to reduce carbon emissions, improve air quality in a city dominated by the trucking industry [1].

As Mayor Baraka explained in an interview for Newark News:

“On any given day as many as 300 trucks drive through Newark’s Ironbound neighborhood alone. Far too many of the vehicles are older, dirty trucks driving through fence-line communities…By replacing them with clean-burning, newer models, the Port and its tenants will decrease particulate matter in the air while increasing worker health and modernizing their fleets”

But is it too little too late? 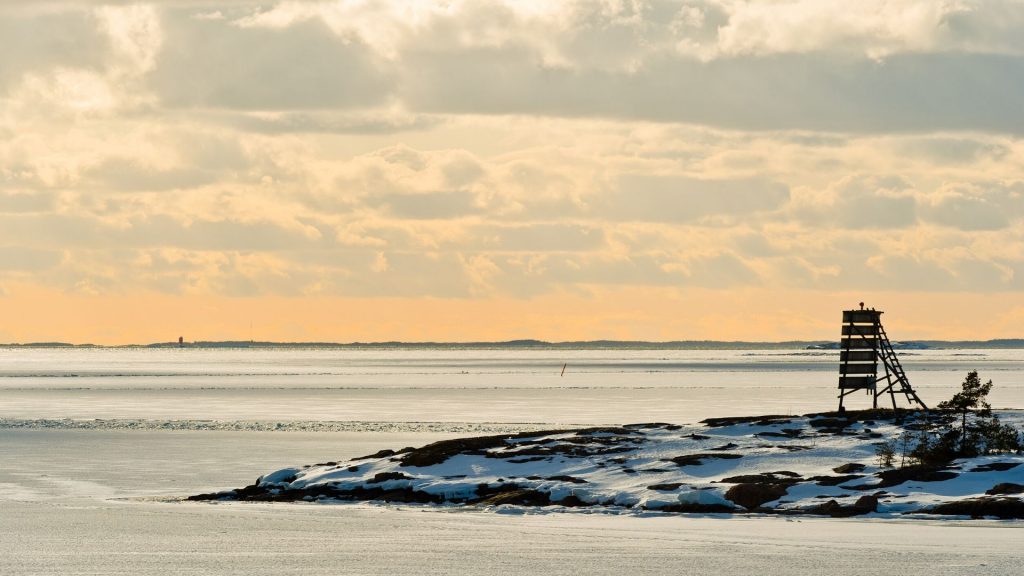 High levels of PFAS (polyfluoroalkyl substances) in 31 states, exceeding the recommended thresholds approved by the EPA, have recently been discovered by the EWG [3]. Some of the most endangered cities on the list are major metropolitan centers that should have been prepared and equipped to prevent water contamination.

Boston, Pittsburgh, New York City, Cincinnati and Pennsylvania are included in a list of 43 cities confirmed by the EWG for PFAS toxic contamination. The tests, conducted by the EWG, also discovered that 34 of the cities that tested positive have not publicly reported these findings to the EPA. Why? PFAS levels are unregulated, so utilities may conduct independent testing but are not required by law to report the results to state authorities or the EPA.

Current EPA regulation only addresses 2 of the 4700 variants of PFAS, PFOA’s and PFOS’s. In fact, you can find water filtration systems with specially designed filters for removing PFOA’s and PFO’s from your tap water. This latest report, however, exposes the widespread nature of PFAS contamination and the need for broader regulatory reforms.

Water officials and environmental experts have been aware of the existence of PFAS contamination in lakes, rivers and groundwater. They can also be found in a wide array of consumer items, from clothing, food, and carpeting.

EWG’s testing of 37 rainwater samples, however, paints a troubling picture . The samples, collected primarily along the east coast from, contained a range of 36 different chemical compounds harmful to humans [4]. PFAC concentration levels, in some cases, exceeded the proposed 2 ng/l.

The Environmental Protection Agency has established 70 ng/l as an acceptable level of risk, but critics (including officials in Wisconsin) agree that 2 ng/l is a more appropriate threshold for triggering preventative measures. Officials in North Carolina have begun taking steps to reduce high concentrations of the PFAS GenX, yet another variant of this harmful, ubiquitous compound [5].

Dark Water, a 2019 film follows the efforts of a tenacious lawyer to uncover the source of a mysterious string of deaths in Wisconsin connected to one of the world’s most powerful corporations [2]. Like Erin Brokavitch, the film is based on real events, exposing the brazen corruption that threatens the health of our most essential resources: air and water.

The film isn’t a rallying cry or self-congratulatory expose, but a stark and honest look at the political, economic and social forces shaping the discussion around environmental waste and corporate accountability. One of the major problems is the lack of scientific information. Experts are still unclear precisely as to how dangerous chemicals are entering our water supply, and even less clear about how to prevent them.

Flint, Michigan, and Newark, NJ are just two examples of how ignorance, incompetence and greed have needlessly exposed Americans to contaminated water. Corporations cannot be relied on to conduct impartial testing, and they are not always required to publish the results of their tests. New technologies, however, offer new methods of testing, making it possible for more independent studies to fill in the gaps.

A New Threat To Drinking Water

Contaminated rainwater poses a health risk and severely threatens public water systems across the country and beyond. As far as the Arctic and Alaskan native populations, PFAS have been discovered. Little is known about how PFAS are absorbed in rainwater, but the number of US citizens that have already been exposed has been grossly underestimated.

Experts,like Martin Shafer of the National Atmospheric Deposition Program (NADP), are concerned that “PFAS chemicals are entering rainwater through a variety of avenues, like direct industrial emissions and evaporation from PFAS-laden fire-fighting foams [6]”.

As the world prepares to face a potential water crisis, many countries are turning to rain water harvesting as one possible solution.

Rain water has been a source of water for thousands of years because it is so widespread and readily available. It’s been said that, when rainwater is purified, it can actually be safer than tap water.

With that said, it’s very important that you understand how to purify rainwater as untreated rain water carries considerable health risks.

Collecting runoff from your rooftop in glass jars or containers could easily expose you to harmful bacteria, chemicals and compounds.

Other potential sources of particulate and soluble contaminants found in rain water include:

Common Sources of Water Contamination In US Cities

Both commercial and residential use are impacting the level of contamination in US cities. Small businesses and households do not have the facilities or resources for treating the waste water they produce. As a result, tons of contaminated waste enters our drains, sewers, groundwater and natural water supplies each year.

You might be surprised to learn, for example, that the 2 most common sources of water contamination come from:

Industrial waste by large global manufacturers is largely treated before being disposed of, but many smaller businesses simply can’t afford the water treatment needed.

All of these are potential sources of rain water contamination because the waste can be transmitted either through the air or through contact with a contaminated surface.

Cost-cutting initiatives by large corporations and public officials have certainly contributed to the contamination of rainwater. Learning waste reduction techniques, however, can help all of us reduce our water waste.

1. Chemical Composition
Manufacturers can change the composition of their product to reduce the amount of waste resulting from the product’s use. Higher efficiency means lower consumption and less harmful waste to dispose of.

3. Technology Innovation
Use technology (including measuring and cutting) to make changes to the production process, improve equipment, layout or piping; or operating conditions. New and improved forms of water filtration as well as waste management technology can also help to reduce the potential for rain water contamination.

Live in Newark and want to know about lead contamination? Visit the NJ Department of Health for details.